There are several ways to write a Rock Paper Scissors game and the basic steps are:

The most intuitive algorithm for determining the state of the game is to use string comparison. Below is a screenshot of code snippet in Python:

There is nothing wrong with the above approach and actually it is a good one for beginners. However, if you are more advanced in programming then you probably already see the problem of this approach: a long tedious “if” statements. As someone on StackOverflow points out that this game can be solved mathematically if Rock, Paper, and Scissors can be represented with integers like this:

Then you can use the modulo operator (%) to test who is the winner:

This is a slick algorithm to determine the state of the game, but it is not the only one. Today, I am going to introduce another simple mathematical algorithm to solve the game:

Let’s use a different coding scheme:

Then we can use the following algorithm to compare the two choices of hands:

Now, you can ask the user to choose their hands (0: Rock, -1: Paper, 1: Scissors), and the computer will generate a random number between -1 and 1, then use the above function to compare user_hand and computer_hand:

Here you have it. Let me know what you think of the algorithm. 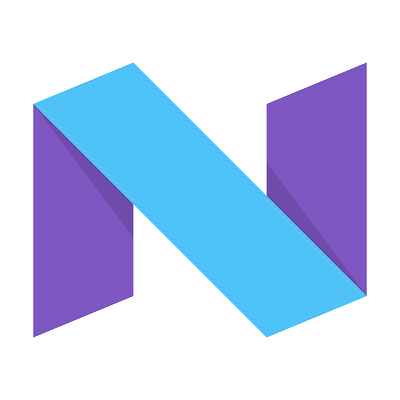 Do you know there is an advanced theme in the rich text editor of WordPress? If you don’t know, then you have […]

You should install IIS 7 prior to the installation of Visual Studio 2008, otherwise, you will need to run command aspnet_regiis –i […]