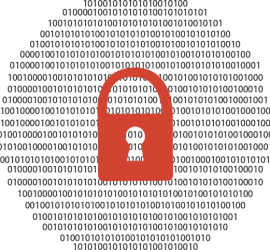 The Meltdown and Spectre security vulnerabilities in the modern CPU processors have been on the news headline and caused quite some panic (here, here, here, and more) because the vulnerabilities can theoretically allow attackers to steal private information without user’s knowledge. Major OS vendors such as Microsoft, Google, Apple and Linux all started working on a patch on the OS level way before the vulnerabilities were released in public and the patches will soon be […]