After initially released in July 2016, Pokemon GO quickly became a worldwide phenomenon and was one of the most used mobile games. Due to its popularity, their server was under heavy load and the game occasionally crashed or failed to load. Some updates of the game later broke one of the most useful feature: its built-in tracking feature became useless. Because of the lack of Pokemon tracking, some third-party apps emerged to help users to find […] 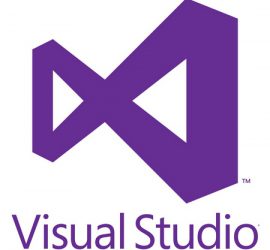