On November 2nd, 2015, Microsoft OneDrive suddenly announced they will soon discontinue Office 365 unlimited storage plan and also reduce the free storage plan from 15 GB down to 5 GB. It is not surprising that this announcement is not welcome and there are thousands of users (and counting) are expressing their disappointment and frustration on OneDrive’s official blog where this absurd decision was posted.

Here are the irritating changes:

Why they are irritating?

The reason behind the decision is absurd.

This is the reason given by OneDrive for this change:

Since we started to roll out unlimited cloud storage to Office 365 consumer subscribers, a small number of users backed up numerous PCs and stored entire movie collections and DVR recordings. In some instances, this exceeded 75 TB per user or 14,000 times the average.

This change caused lots of turmoil and many users have threatened to leave OneDrive and switch to Google Drive or DropBox, especially those users with free storage plan. When you gave someone 15 GB storage and also offered another 15 GB bonus to encourage users to use your service, then it will be a big betrayal if you suddenly tell them they can only keep 5 GB storage.

I hope Microsoft will come back to its senses and rethink about this before it is too late. 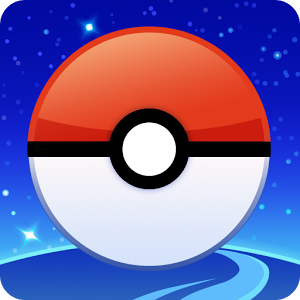 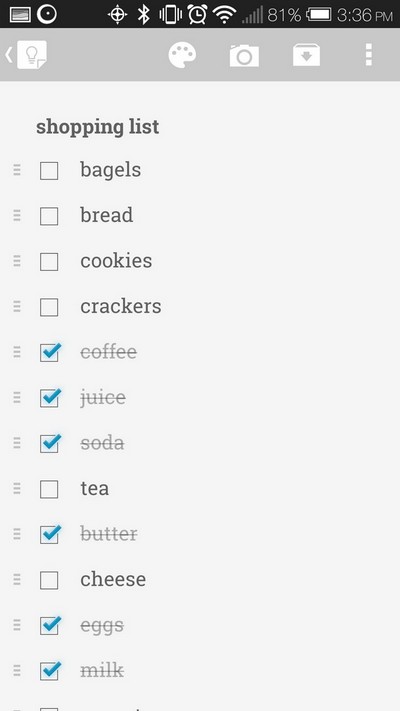 If you are a DropBox customer, you may have noticed your shared link does not work any more. It has nothing to […] 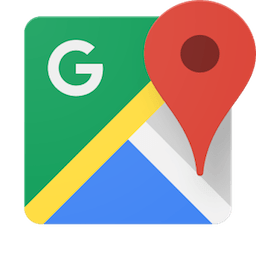