Want to text your friends in a fast way but your fingers are too fat? Want to use emojis in your text message but your keyboard does not support them or it is hard to switch back and forth? Hard to take meeting notes with your tablet because you don’t have an external keyboard? Google Handwriting Input app comes to the rescue. It is a new app recently released by Google that allows users to handwrite text (even cursively) on their phone or tablet in 82 languages and it also supports many emojis.

I installed and tried this app and I am very impressed by its recognition ability. First, I tried writing cursive English word “performance” and the app had no problem recognizing it as shown below:

Then I tried a cursive Chinese character “性能” (performance in English) and I was amazed by the result:

If you want to use emojis, then hold the Enter key for 2 seconds, then you can start drawing your emojis and Google Handwriting Input app will recognize your drawing and give you suggestions. Very cool!

This input method can also be used to enter your PIN or password to unlock your devices, and it is especially helpful if your password is a combination of numbers and letters. With the traditional input method, it is hard to enter such password, but with Google Handwriting Input app, it is very easy: just handwrite the password.

Currently, the app can only be installed on Android devices running Android 4.0.3 and up. I don’t know if Google will release an iOS version of the app.

Mozilla community released Firefox 3.6 Beta 3, which contains over 80 bug fixes from the last beta release. If you are a […] 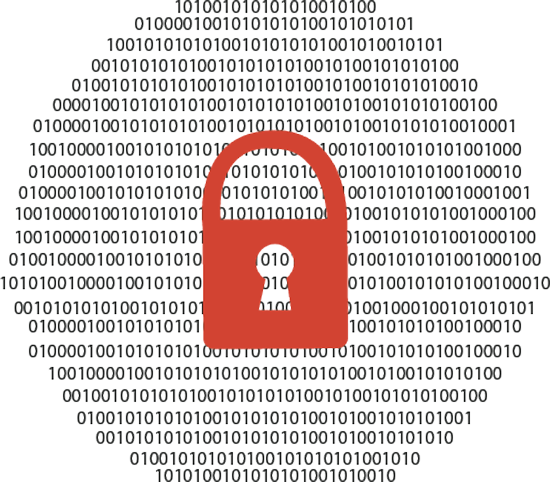 [UPDATE] The development of TrueCrypt was stopped in 2014 and is no longer maintained. If you need something similar, you can check […]

In Part 1 and Part 2, I talked about how to use Cool DHTML Tooltip II to replace ASP.NET built-in tooltip for […]