Since I gave away my Google Nexus 10 to my son, I have been shopping around to get a new tablet for myself. Then during Valentine’s day, Amazon had a really attractive deal on Kindle Fire HDX 8.9 (64 GB WiFi version), which price was marked down to $299 from the original $479. I never had Kindle Fire product before and the price was too good to pass, so I purchased one before the one-day promotion ended. However, after I got the tablet and used for only about a day, I already decided to return it back to Amazon. Why? The reason is simple: there is no way to install any Google apps on Kindle Fire. As a matter of fact, no Google apps can be installed on any Kindle Fire products, including Fire Phone.

I have to admit Kindle Fire HDX 8.9 is a quality tablet for entertainment and comes with many benefits for Prime members. With my Prime account, I can watch tons of instant movies and TV shows for free, listen to Prime music for free, play lots of games, and check out one free book at a time from the Amazon Kindle Owner library. However, my purpose of having a tablet is to have both entertainment and productivity covered, and I heavily rely on Google apps for my productivity, such as Google Drive, Google Map, Google Chrome, etc, therefore, the first thing I did after I got the Kindle Fire tablet was to try to install Google apps, but I could not find any. After some simple search in Amazon forums I realize that I couldn’t install Google apps, and I don’t think Google built any Kindle version of their apps. At this moment, the decision is very simple and clear to me: I have to ditch Kindle Fire and switch to an Android tablet, because I can still enjoy Prime member benefits on any Android tablet, but I cannot use Google apps on Kindle Fire.

I always believe that the success of any OS hinges on the applications that are available for it. In other words, the availability of apps for an OS is the ultimate drive force for the OS’s success.

Interestingly enough, an article on GeekWire yesterday proves my point. Many app developers are abandoning the development for Amazon Fire Phone, and I believe it is a bad sign for Amazon products, including Kindle Fire tablets. 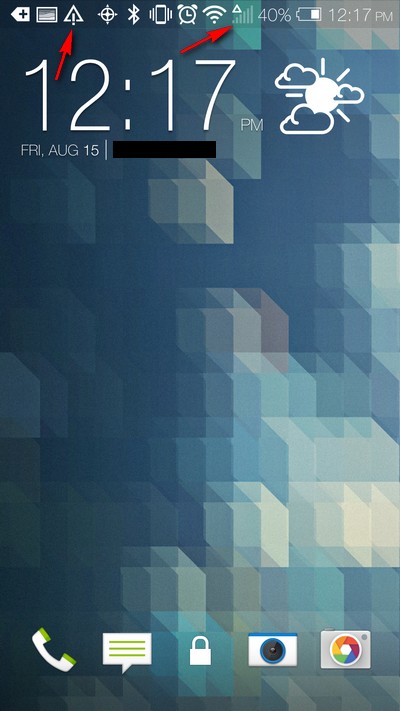 You probably already heard that Sprint’s new CEO Marcelo Claure has three priorities to turn the company back on the right track: […] 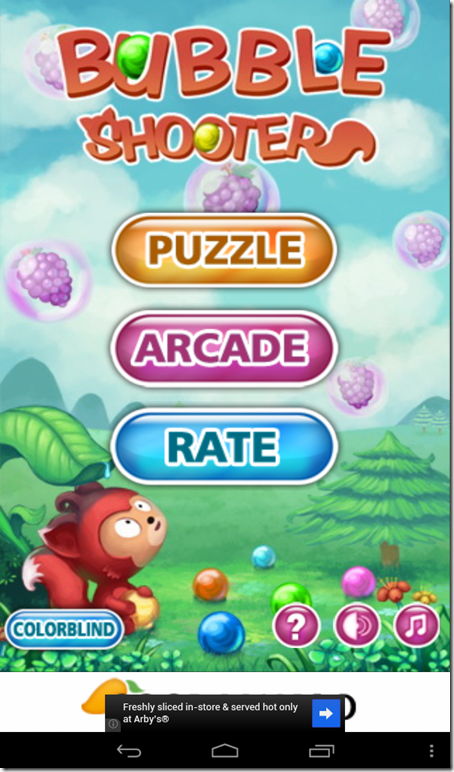 Here is what it looks like after my NOOK Tablet was rooted: 1. Logon screen with PIN Enabled 2. Home screen after […]

When I tried to install IIS on my laptop which is running Windows XP Pro SP2, I got this error during the […] 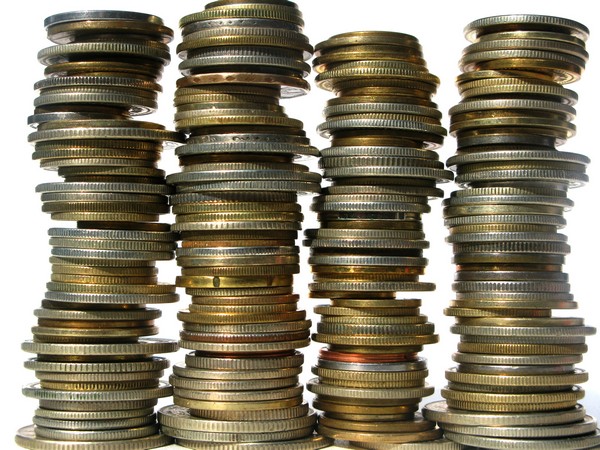 Disclaimer: the article contains some referral links which will give me monetary incentives when you sign up the programs by using the […]