The well-known and popular text editor Notepad++ recently joined the Je suis Charlie campaign by releasing a Notepad++ 6.7.4 Je suis Charlie edition. After you install this new edition and launch the program, a new text file will be created with the automatic typing of the following content:

Freedom of expression is like the air we breathe, we don't feel it, until people take it away from us.

For this reason, Je suis Charlie, not because I endorse everything they published, but because I cherish the right to speak out freely without risk even when it offends others.

And no, you cannot just take someone's life for whatever he/she expressed.

Two days after the release of the Je suis Charlie edition, the official web site of Notepad++ was hacked due to the controversial edition and a defacement message was placed on the web site accusing the support of Je suis Charlie from Notepad++, according to the author of Notepad++.

I don’t think Notepad++ did anything controversial, and as a matter of fact, I admire what Notepad++ has done and I upgraded my Notepad++ to the latest Je suis Charlie edition to support them. What do you think?

As I mentioned in my previous post, Microsoft Office 2010 introduced many new features to help user to get their work done […]

We all know that Microsoft is working hard to keep their promise of releasing Windows 10 in this summer, and during the […]

Microsoft recently released a preview of its new email service called Outlook.com, and all current email users of Hotmail.com, Live.com, and MSN.com […] 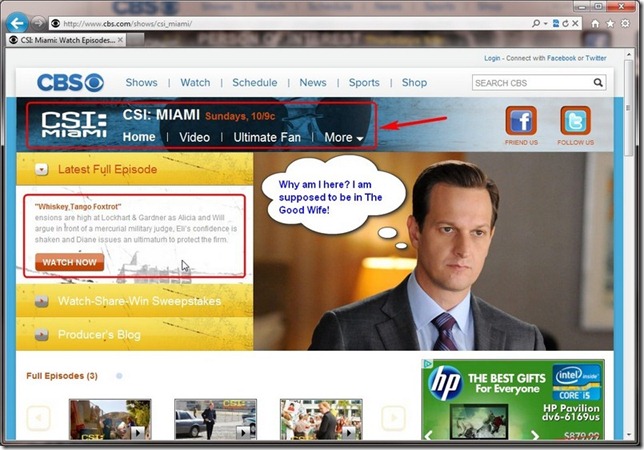 I am a big fan of CSI: Miami show from CBS and will watch the show on-line if I miss an episode. […]