My HP Envy 15 laptop comes with an Intel Wireless-N 7260 wireless card and recently I noticed that it causes weird connection issue. Every time when my laptop wakes up from the sleep mode or the hibernate mode, it loses the WIFI connection. Although the WIFI connection icon on the taskbar shows it is connected, it does not allow me to access any site. When this happens I have to reboot my computer to get the connection work again, and you can see how frustrating it is. Later on I found an easy way to get it work by disabling the card and then enabling again to force the card to reconnect to the WIFI network. The workaround saved me time, but it is still not the solution, so I started research on this issue.

During my intensive Google search, it came to my attention that many people are complaining that their computer freezes when waking up from the sleep or hibernate mode(for example, here and here), the answers from experts always involve Windows power management on the specific device. By default, Windows can turn off some devices, such as wireless card, USB devices, to save power, especially before the computer enters the sleep/hibernate mode. This discovery gave me some inspiration on my connection issue. Maybe when my computer enters the sleep/hibernate mode, it turns off the wireless card, but when it wakes up, somehow, it could not turn on the device properly. With that thought in mind, I disabled the feature in Windows that allows the computer to turn off the wireless card (well, how much energy can it waste?) hoping that the wireless card will keep its power and will not lose connection when it wakes up from the sleep/hibernate mode. But unfortunately, it didn’t solve my issue, what’s worse is it created a new problem. Now after my computer wakes up, Windows doesn’t even recognize the wireless card. In the Device Manager, it shows a warning icon in front of the wireless card, and only a reboot can bring the wireless card back. It was at this moment when I realized there must be something wrong with the wireless card driver itself that failed to restore the card to the proper state after the computer wakes up. However, thanks to the failure of Intel Driver Update Utility and HP Support Assistant, I was always told that I have the latest driver for the Intel Wireless-N 7260 card in my laptop, so I never thought about my issue was caused by the buggy driver. After giving up on Intel Driver Update Utility, I manually downloaded and installed the latest driver of the wireless card, and voilà, my connection issue is fixed.

The lesson to take away: when there is an hardware issue related to power management in Windows, always, always MANUALLY check to see if there is an updated driver of the hardware. Don’t trust Windows Update, or other automatic driver update utilities, in my case, Intel Driver Update Utility and HP Support Assistant.

In my previous post, I discussed how to use TransactionScope to update DataTable objects in a transaction. The biggest shortcoming of using […] 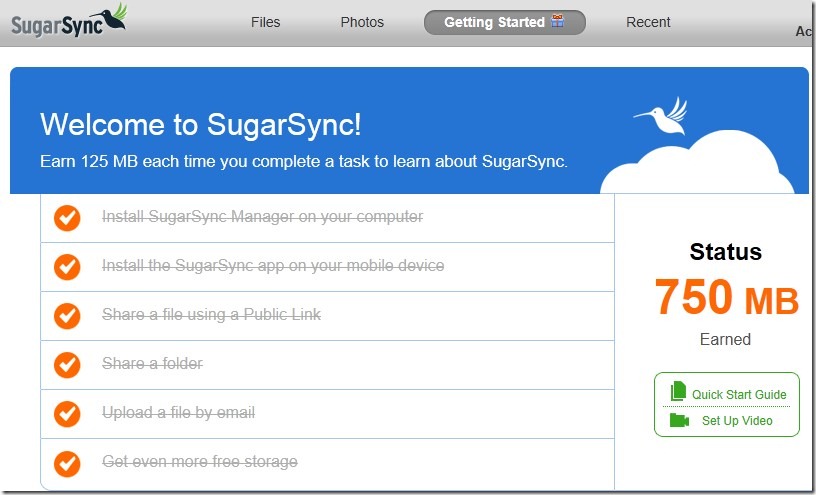 I have been with SugarSync for almost a year now. I started with the 5 GB free plan and today I decided […]