Intel Driver Update Utility is a handy tool developed by Intel that can automatically detect, download and install the latest drivers from Intel. It is very useful because you don’t have to go through Device Manager in your computer to figure out what Intel products you have in your computer, and the utility will check all Intel products for updates, and give you a list of products with the installed version and the latest version, then you can choose to download and install those updates.

So I manually downloaded and installed the latest driver, then re-ran the utility. Guess what, it detects my installed version correctly, but still failed to fetch the latest version.

After some Google searches, it turns out that I am not the only one who has the same problem. Someone reported this issue on Intel Communities web site, but there is no response from Intel yet at the time of the writing of this post.

It seems like a synchronization issue, and I hope Intel can fix it soon. In the mean time, you will have to manually update your driver(s) if needed.

Do you know you can legally install and use Windows 10 without a product key? If no, you can consider this post […]

[UPDATE] For those who complain that my example is not working, it is most likely because you don’t know CSS very well. […]

Microsoft released the first public beta of Office 2010 two days ago, within one month after the release of Windows 7. There […] 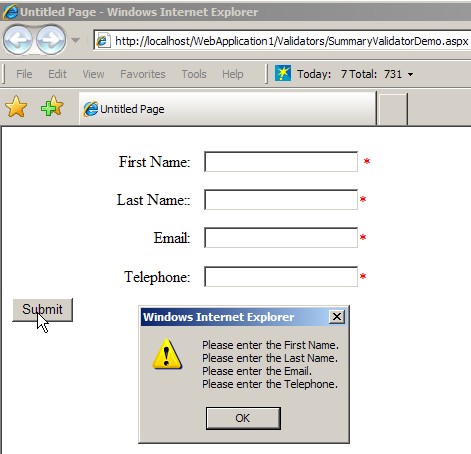 I have seen several times that some developers use their own JavaScrit functions to validate user input, such as empty input, input […]