For game companies with free games, the third one is very challenging because the revenue is generated mainly from players’ in-game purchases, so developers must constantly develop new features and new gears hoping that players will purchase them. Recently, TinyCo, a mobile game company with several free games, started a new way hoping to generate revenue from in-game ads. Not like the traditional ads, TinyZoo pays players with in-game virtual money if they watch in-game commercials. The virtual money is called Zoo Bucks, and the player will get paid one zoo buck for each ad he/she watched up to the daily reward cap. 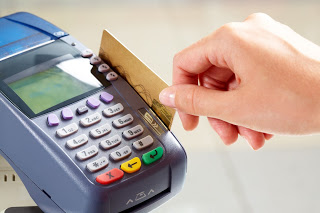 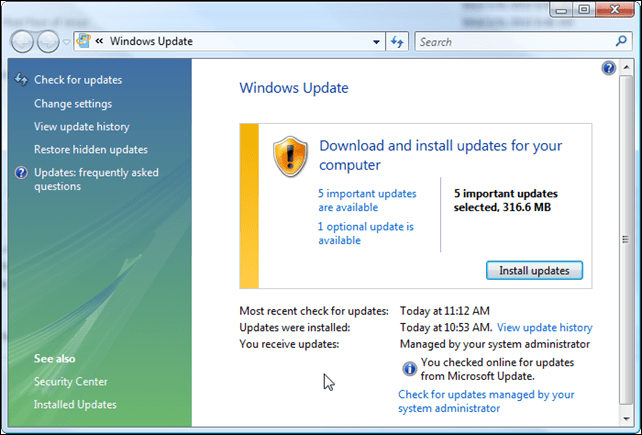 I hope someone can help me get this Windows Update problem in Vista fixed: Error(s) found: Code 80072EFD. I have tried this […] 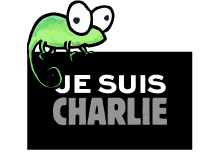 Syncfusion released 40+ free e-books on popular technologies for free, if you are interested, you can download them at http://www.syncfusion.com/resources/techportal/ebooks Enjoy the reading!