If you have Visual Studio 2008 installed on a 64-bit OS and are planning to upgrade your Microsoft Office to the latest Office 2010, then be cautious: the upgrade will cause your Visual Studio 2008 web designer to hang and you will have to manually kill devenv.exe process from Task Manager.

The root cause of the problem is that Office 2007 and Visual Studio 2008 share a 32-bit component: MSXML5. The upgrade process (manual uninstall of Office 2007) will remove this component while VS 2008 still needs it.

This happened to me recently after I installed Office 2010 64-bit on my 64-bit Vista machine. After the install, every time when I try to switch to the Design view of any ASPX page, Visual Studio 2008 just hangs on me and I have to kill devenv.exe process from Task Manager. I have been pulling my hair and banging my head on the wall to try to figure out how to fix it, finally, I found this post and fixed the problem by following the steps in the article: http://blogs.msdn.com/b/webdevtools/archive/2010/04/19/upgrade-or-uninstall-of-office-2007-might-cause-vs-2008-web-designer-to-hang.aspx

Hope this article will save your hair if you plan to upgrade to Office 2010. 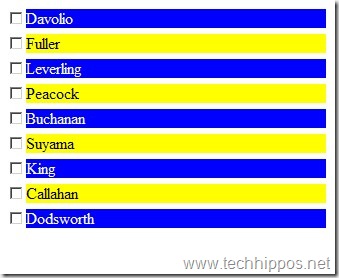 UPDATE 12/08/2008: The CheckBoxList control in my example has RepeatColumns=0 and RepeatDirection=Vertical. if your RepeatColumns > 0, then you will need to […]

Bootstrap is a very popular open-source toolkit for developing professional web applications and it can be used along with other JavaScript frameworks, […] 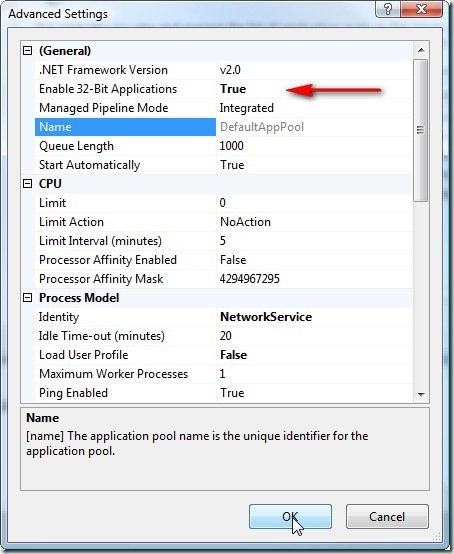 Do you have this experience that your application has been running fine on one computer, but suddenly gives you an error as […]

When you develop ASP.net applications that interact with SharePoint lists, you may come to a point that you need to retrieve value […]