Mozilla community released Firefox 3.6 Beta 3, which contains over 80 bug fixes from the last beta release. If you are a Firefox fan, you should give it a try.

2. Unzip the tar package to a folder

You can also add to the top menu a custom application launcher pointing to “firefox” in Ubuntu to easily launch Firefox 3.6 Beta 3 in the future.

There are some web sites show you how to upgrade Firefox 3.5 to 3.6 beta in Ubuntu, but I don’t recommend to do that. 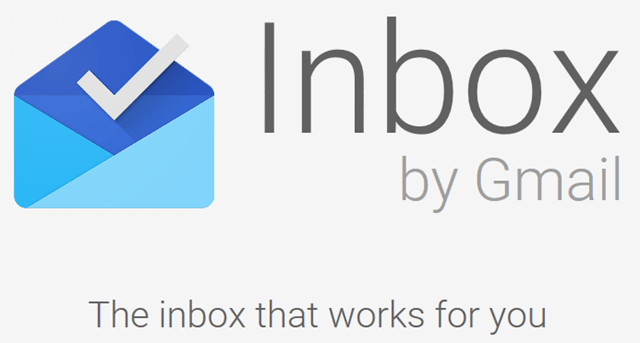 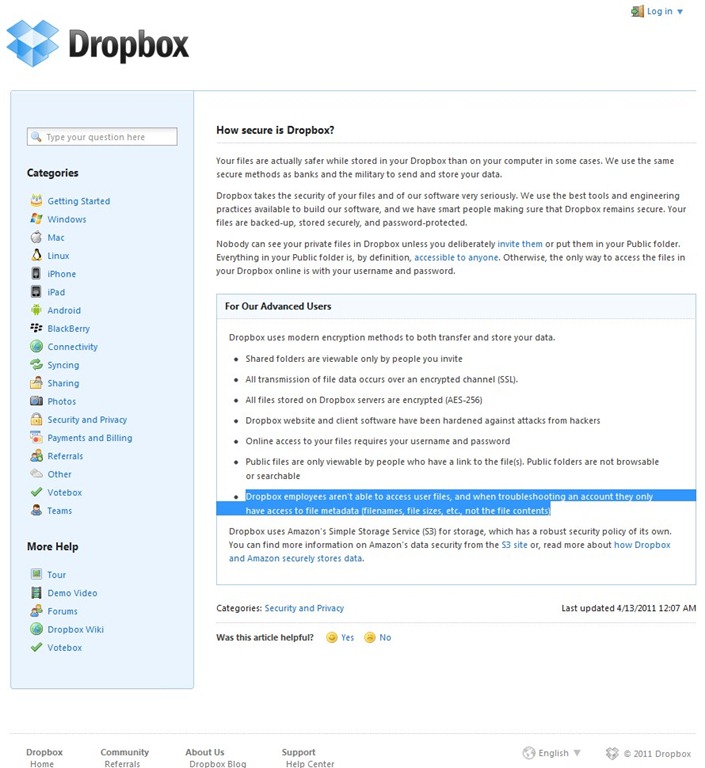 DropBox has been in the spotlight since they silently changed their terms of service (TOS). The updated TOS basically says, to be […] 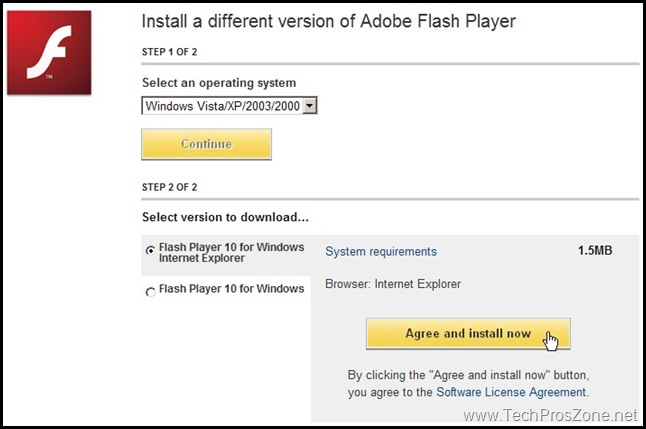 Finally I decided to upgrade to IE 8, and unfortunately my nightmare started soon after the upgrade. Unpredictably, I get an iexplore.exe […] 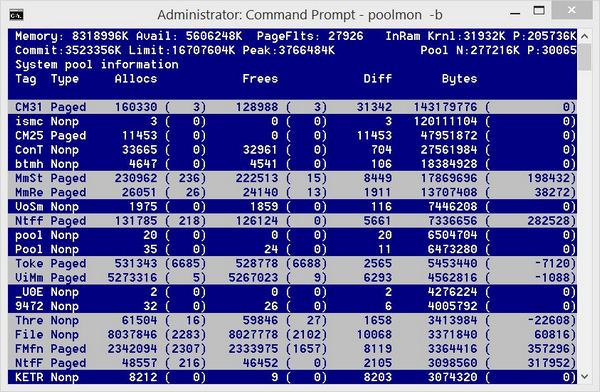 Are you experiencing high memory usage issue in Windows 8? Does you windows 8 use 90% of your memory and eventually crashes with the blue screen of death? This post will give your solution to fix it easily.