Windows Vista has been out for a while, but I never got a chance to use it much. The main reason is that I don’t have a test machine  to run Vista and I don’t have budget to upgrade my current machine either.

Finally, I found a computer in my office that has not been used by any other people, so I grabbed it as my test machine. Also Windows 7 Beta is out, so I just skipped Vista and installed Windows 7 on this test machine. Everything works fine until today when I tried to test a Visual Studio 2008 web application with some email features then I realized I don’t have IIS or SMTP installed. No biggie, I thought I can just install IIS and SMTP as I did with Windows XP, however, I could install IIS without any problem,  but I had trouble installing SMTP on Windows 7. After searching on the Internet, I realized that started with Vista, Microsoft stopped including SMTP in the OS. Well, it explains why I could not install SMTP on Windows 7 but it also drives me crazy: without SMTP how can I know if my mail function is working?

After some more search, I found that the best solution is to install a third-party SMTP server on Windows. So far I found two free SMTP servers recommended by other developers:

Another person recommended in a forum to use hMailServer (http://www.hmailserver.com/)

Both look very promising and I will give them a try to see how it goes. 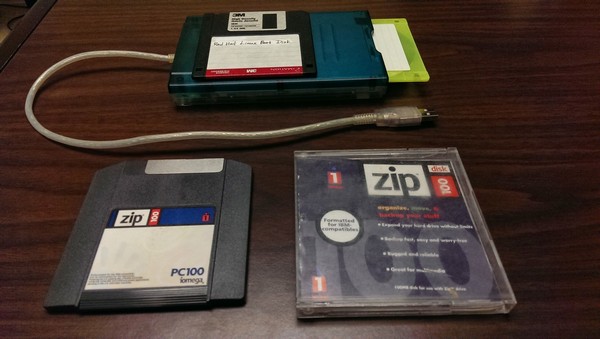 Do you still remember when you used a disk last time? Or do you even know what a floppy disk or zip […] 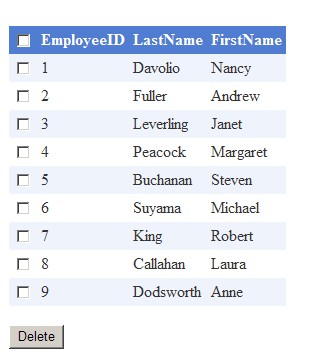 thanks for solution I have face the same problem with Vista

Can you say, what third party web server you’ve chosen and which settings you used for it ?
I used “SMTP Server Pro” , but it doesn’t send e-mail. Error “A connection attempt failed because the connected party did not properly respond after a period of time,
or established connection failed because connected host has failed to respond 127.0.0.1:25”

I use Free SMTP Server and it works for me perfectly. The error you have was caused by not setting relay on the SMTP server. You can give Free SMTP Server a try because it does not require setting up relay. Check my post at http://www.techproszone.net/blog/index.php/2009/08/25/sending-email-with-visual-studio-2008-in-windows-7-by-using-free-smtp-server/