Have been using Googl Chrome since it was released, and have found some interest things.

First, I have to add “–no-sandbox” option to lauch Chrome, otherwise, I will get an initilization error.

Secondly, it has a lot better memory release mechnism than FireFox and IE. Chrome only used about 96MB of memory with 13 tabs opened, but FireFox used about 142MB of memory with only 9 tabs opened. IE used even more memory.  However, I did notice that periodically Chrome will “freeze up” for a couple seconds and Process Exploer shows that it uses about 50% of CPU resource when it happens, after this, when I switch between opened tabs, there is a slight delay of displaying the content of the page. I am wondering if the high CPU usage and the delay of displaying are caused by the memory release? Do you have the same issue as me?

Just before going to bed, I turned on my computer to check my emails and to check my blog stats, which is […]

The For and For Each loops let you define their controlling variable as a block variable, using this syntax: For i As […] 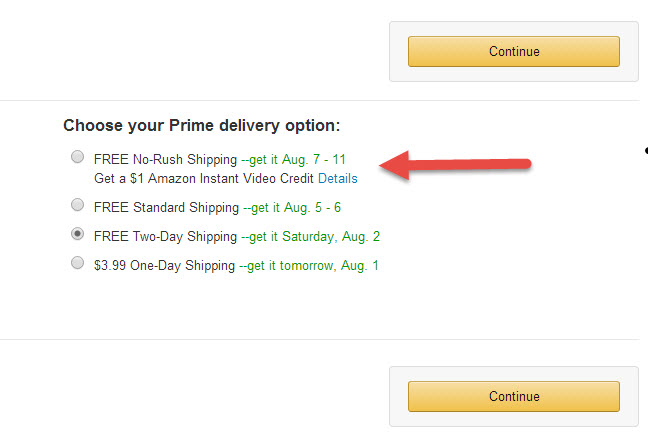 I have found three FREE utilities that can convert any file format to PDF format. They are BullZip PDF Printer, CutePDF Writer, […]