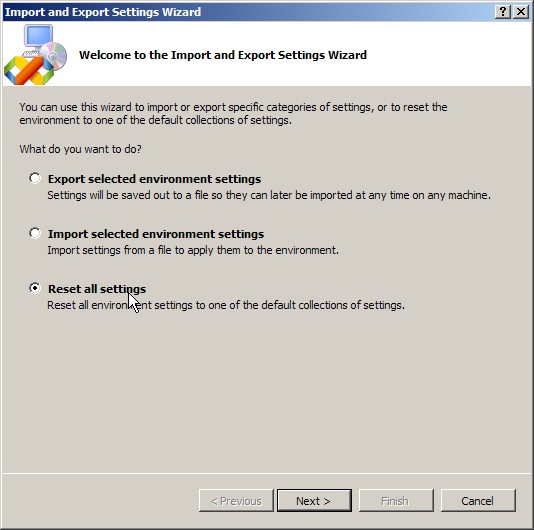 You may receive this error when installing a template with .vsi installer, such as AJAXToolkitExtender installer: Installation stopped because the directory for the ProjectType value did not exist. The project type is invalid for your installation of Visual Studio. The cause is the missing of the specific template folder for each language under “C:\Documents and Settings\xxxxx\My Documents\Visual Studio 2005\Templates\ProjectTemplates\”. For VB.NET, manually create a folder named “Visual Basic”; for C#, manually create a folder named […] 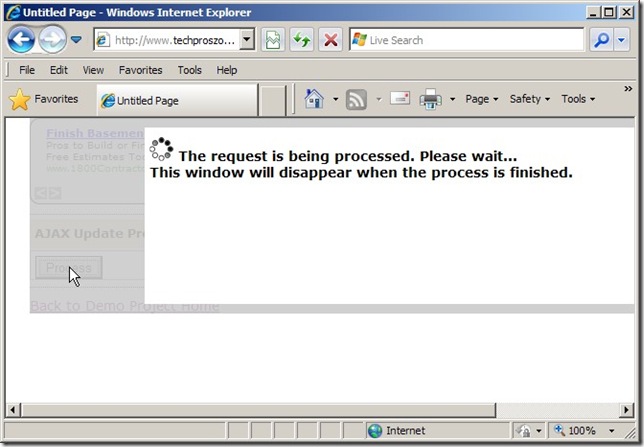 Have been using Googl Chrome since it was released, and have found some interest things. First, I have to add “–no-sandbox” option to lauch Chrome, otherwise, I will get an initilization error. Secondly, it has a lot better memory release mechnism than FireFox and IE. Chrome only used about 96MB of memory with 13 tabs opened, but FireFox used about 142MB of memory with only 9 tabs opened. IE used even more memory.  However, I […] 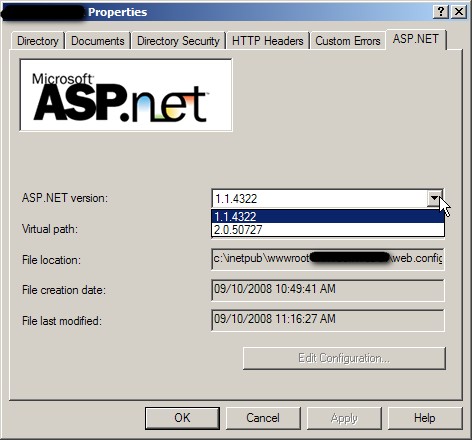 Is this error familiar to you? Error while trying to run project: Unable to start debugging on the web server.  Click Help for more information.       When you click Help button, you get a Topic Not Found page. It is caused by the wrong ASP.NET version the project runs under. It is very common if you have Visual Studio 2003 and 2005 on your machine, then .NET 2.0 will be the targeted by […]