I am a .NET developer and work with the Windows platform almost all the time, then why Linux out of a sudden? The reason is Virtulization. Every developer should have some kind of virtulization tool to help them test their applications under different environments. Microsoft’s Virtual PC may be an option. But the problem with MS Virtual PC is that if I install it on my Windows PC, then I have to maintain the security updates for both my hosting OS and my guest OS’s because of Microsoft’s famous security issues. So I thought about Linux.

Since VMWare Server is free and I happen to have a spare PC sitting in my office doing nothing, I told myself maybe I should give VMWare Server a try and here are some notes from my experiences with VMWare Server:

1. VMWare Server requires the hosting OS is a server, Linux meets the requirements.

2. The reason I chose Fedora Core 6 is that I have tried Red Hat Linux, and previous versions of Fedora Core, and I am more comfortable with RedHat-based Linux distros. Another option is Ubuntu Linux which is Debin-based, and if you are a Debian fan, you can give it a try.

4. Visit VMWare web site to get the latest RPM for VMWare Server. You have to register with VMWare to get a free license.

After the installation, you can run VMWare by executing vmware in a terminal window, or click “Applications”->”System Tools”->”VMware Server Console”. After the console is loaded, you can create a new virtual machine and install Windows OS on it.
Note:

If you upgrade your kernel in the future and boot into the upgraded kernel, you have to run vmware-config.pl again for that kernel in order to load VMware Server Console. 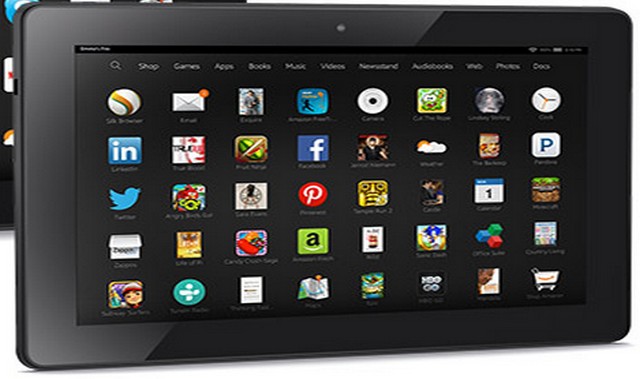 Since I gave away my Google Nexus 10 to my son, I have been shopping around to get a new tablet for […] 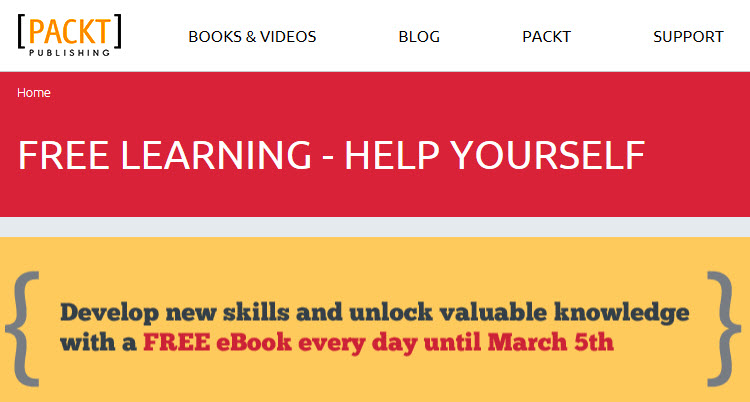 Want to develop new IT and programming skills but short on budget? Packtpub comes to the rescue! Starting today until March 5th, […] 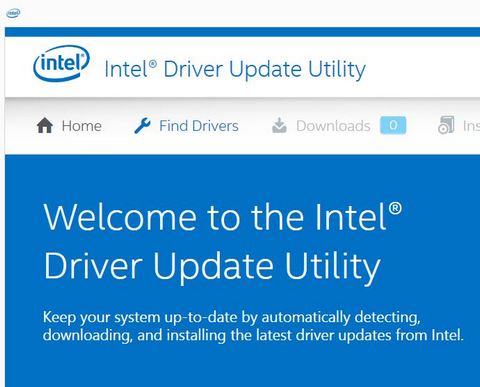 Intel Driver Update Utility is a handy tool developed by Intel that can automatically detect, download and install the latest drivers from Intel. It […]

I am working on a project allows user to upload files to server and download uploaded files from server. It is simple […]